You are here: Home / Archives for Unknown Killers

Ma’ar Shamarin being hit by Russian warplanes The total number of victims documented by the Syrian Human Rights Committee (SHRC) in Syria on Sunday 16-12-2019 reached 9 people including 3 children, 2 women and 1 person killed under torture. In Idlib province, 5 people were killed, including one child and two women, who were killed […] 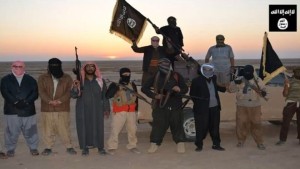 ISIS militia plant mines to kill  and terrify Syrians   The total number of victims SHRC was able to document in Syria on Monday, 5-11-2018, reached two, one of them a child. In the province of Raqqa, a child died in a mine explosion left by ISIS near the roundabouts of silos in the north of Raqqa […]