You are here: Home / Archives for Turkish Gendarme

waves of displacements due to Russian air strikes and Syrian regime attacks The total number of victims documented by the Syrian Human Rights Committee (SHRC) in Syria on Tuesday 17-12-2019 reached 29 people, including: 7 children and 9 women. In Idlib province, 27 people died, including 24 killed due to shelling in the cities and […] 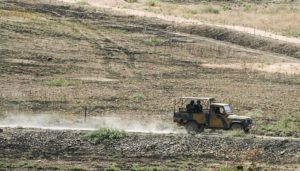 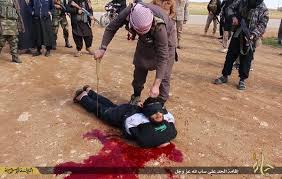 A man executed by ISIS The total number of victims in Syria on Monday 28th May 2018 as documented by SHRC is 2 persons. In the province of Deir ez-Zor, 2 persons were killed: one (Ibrahim Mohaidi Saleh al-Muttarab) was shot by the Turkish borders guards –gendarme- while trying to infiltrate across the border, and […]