You are here: Home / Archives for Turkish borders 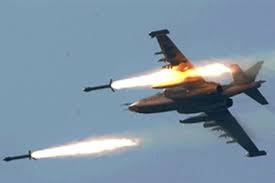 international coalition warplanes The number of victims SHRC managed to document in Syria on Friday 1-6-2018 reached 13 people, amongst them 4 children and 3 women. In Hasakah province 10 people were killed due to bombing by the international coalition war planes, which targeted the village of Hadaj in the suburban southern-eastern part of the […] 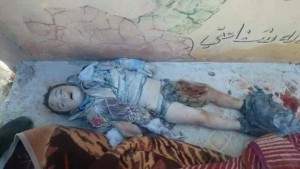 Russian war planes targeted the town of Tarmaneen in rural Idlib with vacuum missiles, killing 11 people, among them two children. This massacre comes as part of the increase in attacks carried out by Russian war planes on the cities and towns close to the Turkish borders during the last few weeks.