You are here: Home / Archives for Tadmur (Palmyra) Prison Massacre 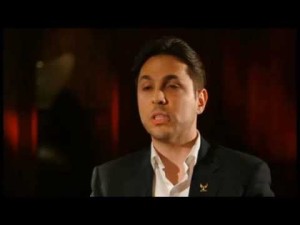 In the beginning of the 1980s, Syria witnessed a number of crimes against humanity in which thousands of Syrians were unlawfully killed, thousands were forcibly disappeared, and thousands of others were detained with no legal documents for various periods of time, and in which inhumane practises were inflicted upon them, causing a large number of […]

The Tadmur (Palmyra) Prison Massacre on its 27th Anniversary…Still Awaiting for Justice   On 27th June 1980, the Syrian Regime’s death machine slaughtered approximately 1000 Islamic detainees as they sat defenceless within their cells in the desert prison of Tadmur. The machine used to carry out this operation was the Defence Brigades, headed and commanded […]