You are here: Home / Archives for school 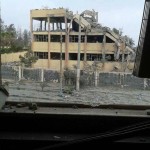 War planes of the International Alliance targeted the al-Badiah School in the village of al-Mansour (rural Ar-Raqqa) on Wednesday morning, killing at least 40 people. The al-Badiah school is a place of refuge for the displaced. Al-Mansour village lies under the control of ISIS. Victims identified include: the al-Qadhi family the Salamah family the al-Kharraz […] 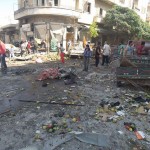 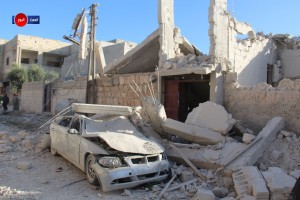 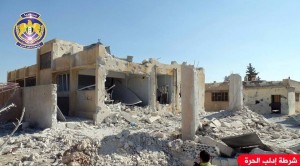 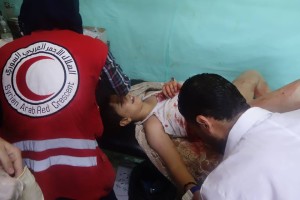 ISIS targeted Mari’ city (northern rural Aleppo) with locally made missiles, two of which fell on a school in the city causing minor material loss to the building, which was empty at the time. 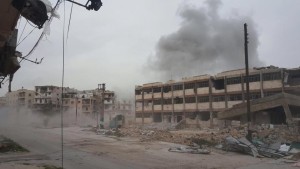 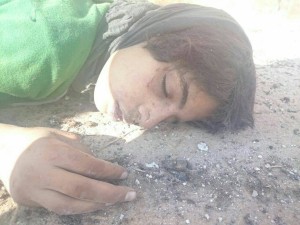 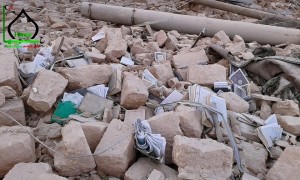 Russian bombing on the town of Hayaan in northern rural Aleppo completely destroyed the Hayaat mosque and al-Shaheed Kamil Ahmed ‘Atroo school. Hayaan is being subjected to intense bombing with cluster bombs and vacuum missiles by Russian war planes since the beginning of February, forcing the majority of its residents to leave towards the Turkish […] 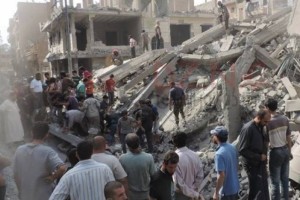