You are here: Home / Archives for Russian warplanes

Civil Defence teams trying to save civilians caught under rubble  Russian warplanes committed this morning (Monday 22nd July)  a massacre that targeted residential and commercial areas in Ma’arat al-Nu’man in Idlib southern province. Four air strikes left  a massive number of victims and wounded yet to count. Civil Defence sources told that they are working […] 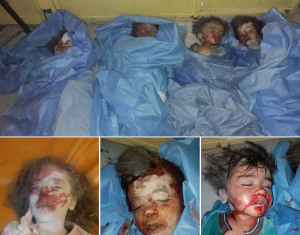 The Russian warplanes targeted the  town of Oram al-Kubra in the countryside of Aleppo with an air strike, killing 20 people and injuring several others. The Russian forces and the regime forces launched a campaign of military escalation in the southern countryside of Idlib after months of calming down. Helicopters on Friday morning started to […] 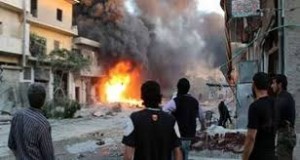 Harem Massacre 22-3-2018 The total number of victims in Syria as documented by SHRC on Thursday (22-3-2018) is (68) persons including (18) children and (5) women. In the province of Idlib, (34) persons were killed, due to the Russian warplanes airstrikes on the popular market on the city of Harem at the Syria Turkish borders. […] 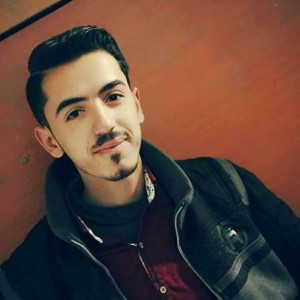