You are here: Home / Archives for release 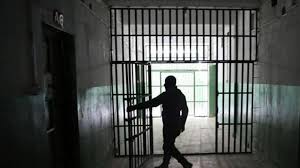 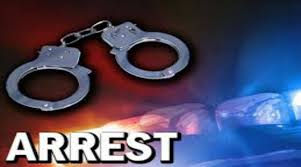 On Tuesday 1st of July, the regime forces released three of Sweida’s detainees who were recently arrested for participating in the recent demonstrations in protest against the deteriorating living conditions and the neglect of the city, and demanded that the Assad regime be changed. The released detainees were Bashar Amin Taraby, Salman Mamdouh Faraj, and […]