You are here: Home / Archives for political security 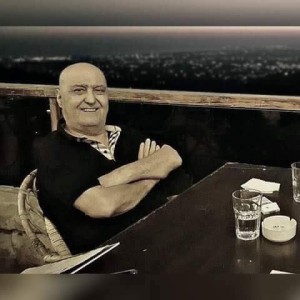 War Criminal and Brigadier-General, Waleed Abadha, who was head of the Political Security in Hama from 1978 till the early 1990s, died in Syria today. Waleed Abadha played a direct role in the Hama Massacre which took place in February 1982. He was also head of office for Ghazi Kanan in 2005- the year in […]