You are here: Home / Archives for opposition leader 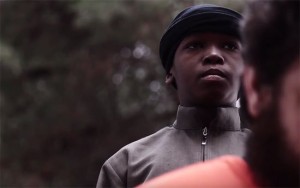 ISIS has published a video in which a child belonging to the organisation executes Mohammed Tabsho, who was a leading figure of the “Levantine Front”, a coalition of the armed opposition which opposes both the Asad regime and ISIS. ISIS had announced its execution of Tabsho in October 2015. One of its media sources also […]