You are here: Home / Archives for News Reporters 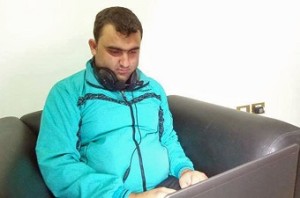 As the regular army intensifies its attacks on Aleppo, it is targeting Syrian media and news providers. A citizen-journalist was shot dead by an army sniper yesterday and two news media were destroyed by army shelling last weekend. November 19th’s victim was Mohamed Ahmed Taysir Bellou (also known as Mohamed Al-Andani), who was the editor […] 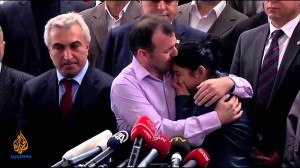