You are here: Home / Archives for Military intervention

The US will drop its insistence that a UN resolution on Syria must be backed by military force, officials say, after strong objections from Russia. US and Russian diplomats say the two sides are edging closer to a deal on Syria’s chemical arsenal, as talks in Geneva enter a third day. They are thrashing out […]

(Reuters) – Iran warned on Tuesday against foreign military intervention in Syria, saying the resulting conflict would engulf the region. The United States said on Monday it believed Syrian President Bashar al-Assad was responsible for a chemical weapons attack against civilians last week, and U.S. Secretary of State John Kerry said President Barack Obama was consulting with allies before deciding how […]

(Reuters) – Western powers could attack Syria within days, envoys from the United States and its allies told rebels fighting President Bashar al-Assad, sources who attended the meeting told Reuters on Tuesday. U.S. forces in the region are “ready to go”, Defence Secretary Chuck Hagel said, as Washington and its European and Middle Eastern partners honed plans […] 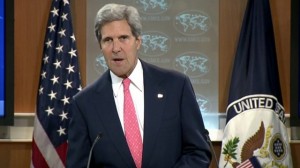 Damascus, Syria (CNN) — Syria’s foreign minister struck a defiant tone Tuesday amid growing international calls for a military response to the country’s suspected use of chemical weapons, denying his nation is hindering inspectors and warning Western leaders against an attack. “Syria is not easy to swallow,” Foreign Minister Walid Moallem said Tuesday at a news […]

The Syrian government has denied using chemical weapons and blames rebel fighters   No 10 stressed any action would be “proportionate”, lawful and follow agreement with international allies. David Cameron will also announce later whether Parliament is to be recalled, amid growing pressure from MPs. A chemical attack is reported to have taken place on […] 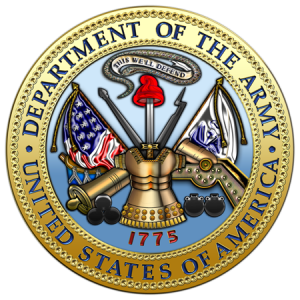 American forces are “ready” to launch strikes on Syria if President Barack Obama chooses to order an attack, US Defence Secretary Chuck Hagel says. “We have moved assets in place to be able to fulfil and comply with whatever option the president wishes to take,” Mr Hagel told the BBC. US Secretary of State John […]