You are here: Home / Archives for media activist 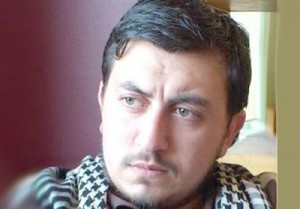 Today marks the second anniversary of the enforced disappearance of activist Abdul Wahab Mulla, who was kidnapped from his home in Aleppo on 7/11/2013. Mulla is considered one of the most prominent media activists of the Syrian popular uprisings against the regime. He became famous through programmes he hosted on the internet, the most importance […] 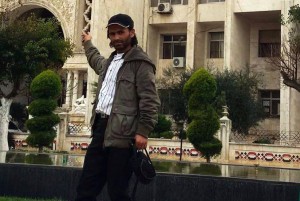 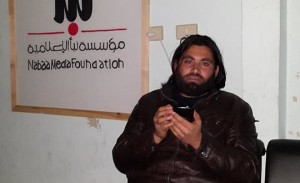 The Naba al-I’lamiyah channel based in Daraa mourned its media activist Ahmed al-Musalamah who worked as a cameraman and news editor in the editorial section of the channel. Ahmed was shot by unknown assailants on Saturday evening in Daraa al-Balad, which is controlled by militant factions of the city of Daraa. According to the channel, […] 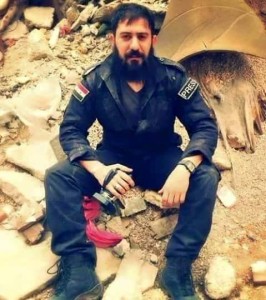 The media activist Thaa’ir Shams al-Din al-‘Ajlani was killed as he covered clashes taking place in the district of Jobar. Al-’Ajlani worked with a number of media channels supportive of the regime, including “Sham FM”, the “Watan” newspaper owned by Rami Makhlouf, and the Lebanese “LBC” channel. He is also head of the media department […] 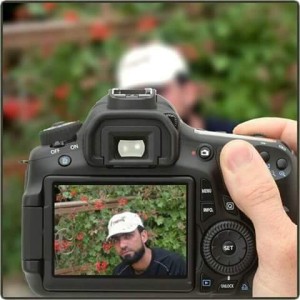 One Hundred civilians were killed in Syria on Monday 7/10/2013, including eight women and seven children. The largest number of deaths documented was in Damascus and its suburbs, in which 35 were killed, among them 20 that died due to an air raid on the town of Hamura in rural Damascus, and four that died […]