You are here: Home / Archives for International criminal court

Senior Syrian regime officers responsible for crimes against humanity The Syrian Human Rights Committee calls on the governments across the world to arrest and prosecute those involved in crimes against humanity in Syria on their soil, including security officers and elements, shabiha, and economic supporters of the Syrian regime, and also calls on Syrian citizens […] 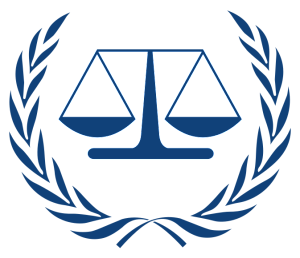 The international community has failed once again in taking the proper position towards the war crimes and crimes against humanity which are being committed by the Syrian regime and its foreign militias for more than three years in Syria. This failure came after a Russian-Chinese veto stopped the French initiative presented to the Security Council […]