You are here: Home / Archives for freedoms 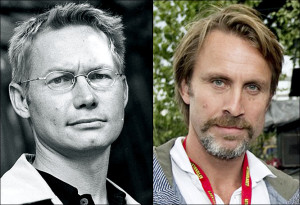 Two Swedish journalists were kidnapped in Syria on Saturday 23/11/2013, the Swedish Foreign Ministry confirmed on Monday. The Ministry further revealed that independent photographer Niclas Hammerstrom and independent journalist Magnus Falkehed (who is based in Paris) were both abducted as they were leaving the country. This news comes in during a month considered the worst […]