You are here: Home / Archives for family 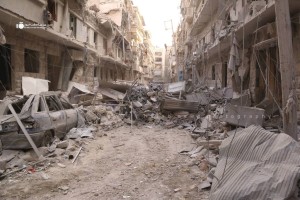 Five members of the same family were killed in bombing by Russian war planes on the Bustan al-Qasr district in Aleppo city at Tuesday dawn. Twenty others were also injured in the same air strike. Russian war planes have also targeted the districts of al-Sukari, al-Firdaws, al-Sakhoor, and old Aleppo since dawn today. These air […] 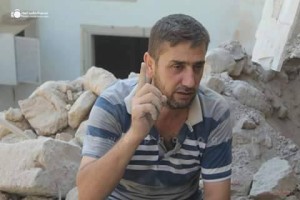 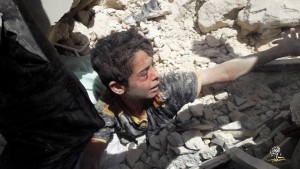 Five people from the same family were killed, and six others- all children- were injured in bombing which targeted the Tareeq al-Bab district of Aleppo. Civil defence officers managed to rescue a child from the family which was targeted. He was the sole survivor from that family. The victims are: Abdul Salam Kareem (50 years), his […] 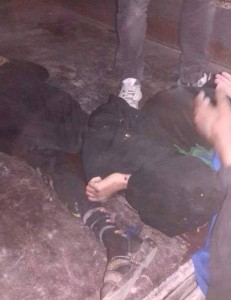 Eleven members of the same family were killed by gun fire from Turkish border guards as they attempted to cross the borders in an illegal manner close to the Khirbit al-Jawz crossing on Saturday evening. Until now, no comments have been issued by the Turkish authorities surrounding the incident. The victims include: Amani al-Abo (21 […] 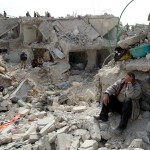 War planes believed to be part of the international alliance targeted the ISIS controlled village of Hudhud, which lies close to Manbaj (rural eastern Aleppo) on Sunday evening. Ten people from the same family were killed. The victims include the wife of Mahmoud al-Khattaf, his two sons and their wives, two children, and the wife […] 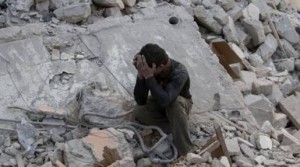 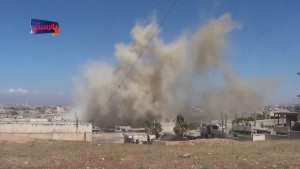 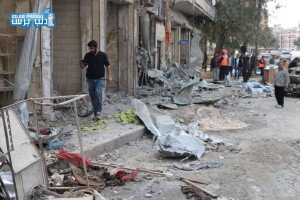 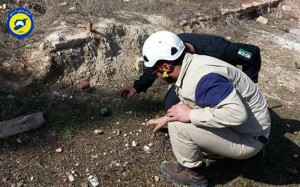 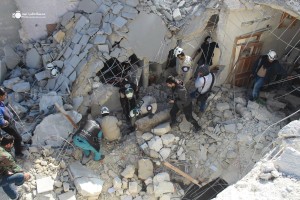