You are here: Home / Archives for Europe 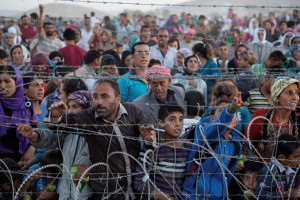 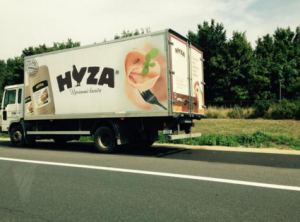 Austrian police have announced today that 71 bodies of refugees were found on the refrigerator truck which was discovered on Thursday on an Austrian highway close to the Hungarian and Slovakian borders. The bodies consisted of 59 men, eight women and four children. The Hungarian police have arrested three people as part of the investigation, […] 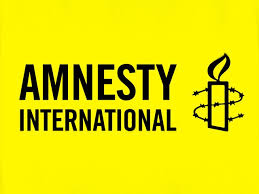 European leaders should “hang their heads with shame” over their treatment of Syrian refugees fleeing the country’s brutal conflict, rights group Amnesty International has said. In a briefing, released on Friday, entitled; “An international failure: The Syrian refugee crisis”, the rights group states that European Union (EU) member states have only offered around 12,000 places […] 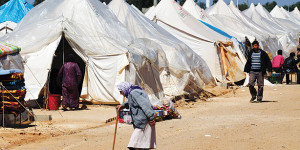 Europe: Act now to help refugees fleeing Syria   “The international community – including the European Union – has thus far failed to place any effective pressure on the parties to the conflict in Syria to end large-scale human rights and humanitarian law violations.”   Charlotte Phillips, researcher on refugee and migrants’ rights at Amnesty […]