You are here: Home / Archives for drone 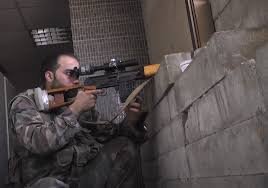 Syrian regime sniper The total number of victims documented by the Syrian Human Rights Committeeon Friday, 11-1-2019 reached three all of them are  children. In Deir ez-Zor province, two children died, one of them was killed by a sniper of the regime forces in al-Jorthi village, and the other died due to lack of health […] 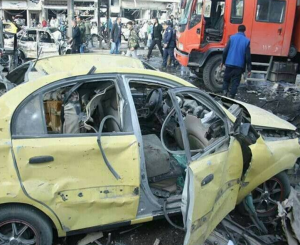