You are here: Home / Archives for died in SDF detention under torture 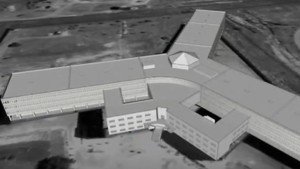 Many Syrians pass away in the prisons of the regime, ISIS, SDF and HTS The total number of victims documented by the Syrian Human Rights Committee on Monday 1-4-2019, reached 6 people of whom 4 were killed under torture. In the province of Idlib, a man died of wounds sustained due to a bomb explosion […]