You are here: Home / Archives for chlorine 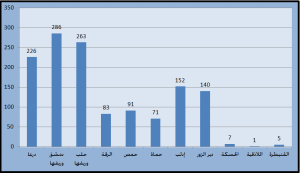 The Syrian Human Rights committee documented the killings of 1328 civilians in various Syrian provinces. Their causes of death include bombing of explosive barrels, clashes with government forces, torture, regime snipers, poisonous gases- in particular chlorine, as well as lack of food and medicine due to the siege imposed on eastern Ghouta by government forces. […] 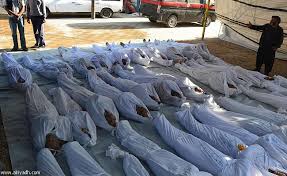 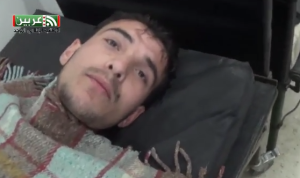