You are here: Home / Archives for cattle market 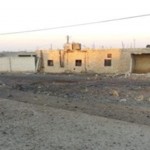 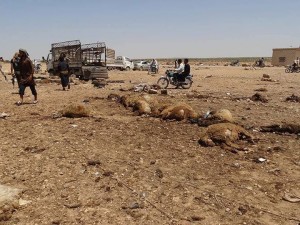 The “cattle market” of Sinjaar village in the eastern Idlib countryside was attacked by war planes whilst the market was in full swing, killing 18 people and injuring tens of others. Dozens of cattle were also killed and a number of cars were burnt. The names of victims that were identified include: 1. Thamir Ilwan […]