You are here: Home / Archives for bombs

Number of  Victims in Syria in August 2022 SHRC documents the killing of 97 people The Syrian Human Rights Committee (SHRC) documented the killing of (97) people in Syria during the month of August 2022, including: (25) children, (4) women, and (6) people who were killed under torture, including a child. The Syrian regime forces […] 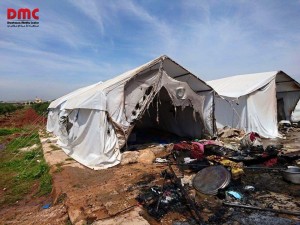 A child was killed and several others injured in a camp for displaced people close to Tarmanin village, after two bombs- remnants left by previous war planes- exploded. 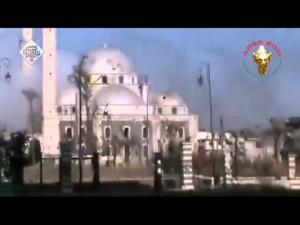