You are here: Home / Archives for ballistic missile 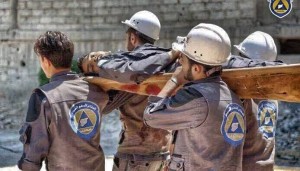 Russian bombing on Atarib city (rural Aleppo) on Wednesday dawn has led to one of the worst attacks the Civil Defence has been subjected to in the past couple of years. The Civil Defence of Atarib mourned five of its officers who were killed in the bombing which targeted their centre. The bombing also injured […] 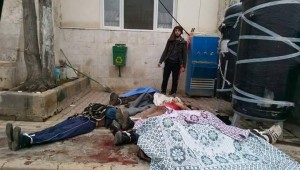 War planes, believed to be Russian, targeted the fringes of the Bab al-Hawa Camp for the displaced on the Syrian-Turkish border in rural Idlib with two air strikes, killing ten and injuring tens of others. A ballistic missile was also dropped on the area, believed to be a Russian rocket which had crossed the sea. […]