You are here: Home / Archives for Arillery Shelling 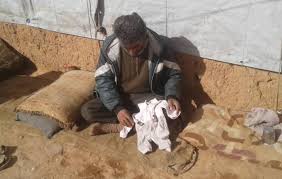 Displaced Syrian mourns his child who died of severe cold  The total number of victims documented by the Syrian Human Rights Committee on Friday 1-2-2019, reached 5 persons including a child and (1) was killed under torture. In Deir ez-Zor, three people were killed, two of them by the shelling of their motorcycle in the […] 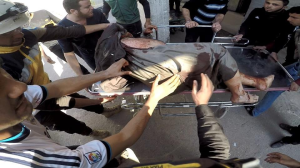