You are here: Home / Archives for algeria 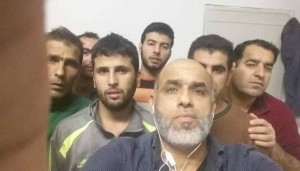 The Algerian authorities in the southern province of Idrar arrested 43 Syrians for allegedly entering the country illegally and said they planned to deport them to Syria on Tuesday (November 27th). The said refugees arrived in Algeria about two months ago from Lebanon, and were seeking to complete their journey to Europe before being arrested […] 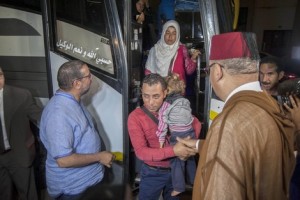 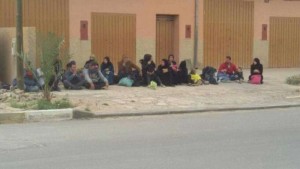