You are here: Home / Archives for Al-Nusra 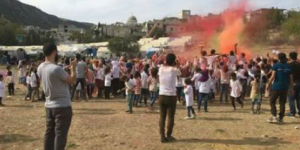 The death toll in Syria on Saturday 26/12/2015 reached 57 deaths including eight children, seven women, and three killed under torture. In the capital Damascus and its suburbs, 18 civilians were killed; seven in mortar shelling and missiles on Douma, four in shelling on al-Ma’damiya, one in clashes with government forces, one as a […] 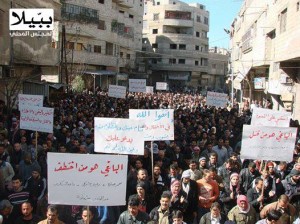 The death toll in Syria on Tuesday 03/03/2015 reached 21 deaths including three children, two women and one killed under torture. In the capital Damascus and its suburbs eight civilians were killed; three shot by a regime sniper, two in shelling on Arbeen, two in clashes with government forces and one killed at the hands […]

The death toll in Syria on Monday 02/03/2014 reached 44 deaths including four children, two women and three killed under torture. In the capital Damascus and its suburbs 11 civilians were killed; three assassinated at al-Midan cornish at 12:30, where several shots were fired on them and then fled, two were shot by a regime […]

The total death toll in Syria on Sunday 25/1/2015 reached 68 deaths including nine children, five women and five under torture. In the capital Damascus and its suburbs 28 civilians were killed; nine in shelling on Douma, Zamlaka and Arbeen, five as a result of clashes in several eastern Ghouta fronts and seven in mortar […] 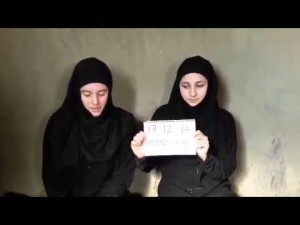 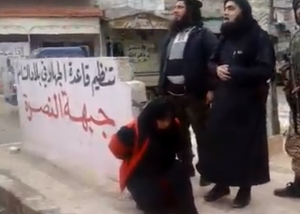 Al-Nusra front- a branch of Al-Qaeda in Syria implemented a death sentence of a woman in a public square in Ma’rra Masreen (Rural Idlib), under charges of prostitution, according to a verbal statement by a member of the organisation, before another member shot her in the head. In what he called it ‘A limit of […] 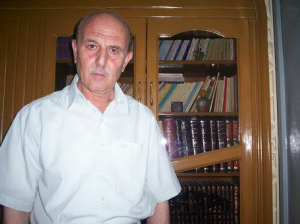 Al-Nusra front arrested the writer and children’s story teller Aref Al-Khattib aged 70 years from his residence in the town of al-Rami (rural Idlib), after they stormed the town. The front did not announce any reason for the arrest of Al-Khattib, however sources indicate that anti al-Nusra front statements, may be the reason for the […] 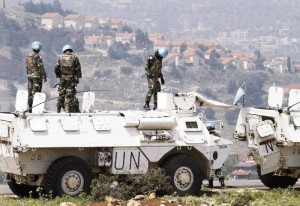