You are here: Home / Archives for air strike 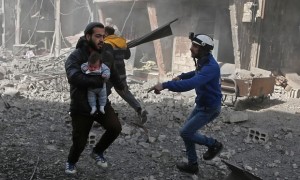 The total number of victims we were able to document in Syria was 124 on Tuesday, 20-2-2018, including 27 children and 18 women. In the province of Damascus countryside alone, 118 people were killed by the bombing of the Syrian -Russian Air Force alliance on the towns and villages of eastern Ghouta, the victims were […] 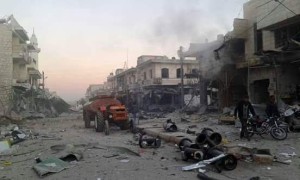 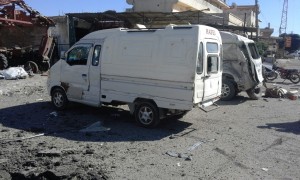 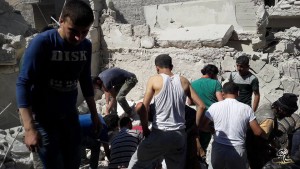 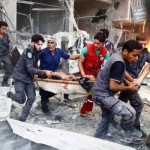 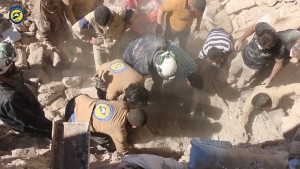 A mother and her four children were killed in an air strike which targeted the city of Ma’arat al-Noman in rural Idlib. The air strike targeted the residential area close to al-Masri Mosque. The civil defence team also managed to rescue a female child after three hours of clearing the rubble. 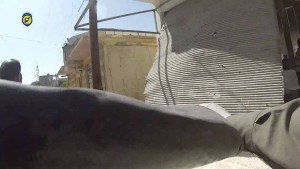 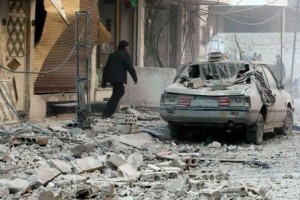 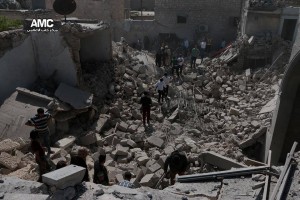 Six were killed and others injured in an air strike on the district of Jub al-Qubah in Aleppo city. This massacres is part of the widespread campaign being launched by war planes against Aleppo city, the victims of which have risen to over 100 within 48 hours. 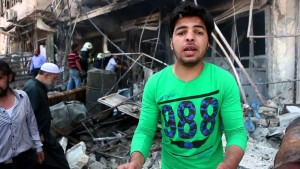