You are here: Home / Archives for air raids

Russia starts the new year with killing children and women In the first minutes of the new year, the Russian warplanes launched several air raids targeting the towns of Kansafra, Al-Bara and displaced persons in the Al-Nahr Al-Abyad area near the city of Jisr Al-Shughur in the Idlib governorate, killing 3 individuals (two children and […] 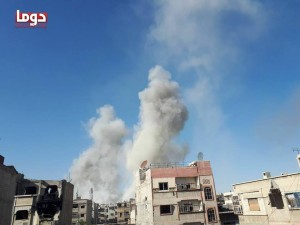 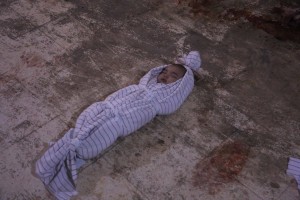 War planes targeted the city of Douma in Rif Dimashq with 19 air raids on Friday morning, three of which included napalm incendiary bombs. The air raids coincided with the shelling of surface-surface missiles, 10 mortar shells and artilery. The raids have killed four people to this moment, including two children that were sisters. Victims […] 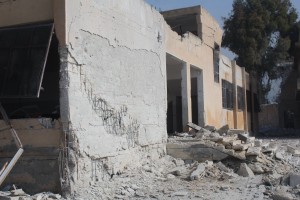 Russian war planes targeted the “First Welfare Health Centre” in Mishmishan town (Rural Idlib) with several air raids, killing eight patients and injuring four members of medical staff as well as a number of civil defence officers who had arrived at the scene to save the injured. The air raids also caused great material […]

The death toll in Syria on Monday 25/09/2017 reached 64 deaths including 16 children and seven women. In Idlib, 39 civilians were killed, 38 in Russian shelling on the cities and villages of the province, among them 17 in Jisr al-Shaghour, and one suffered a heart attack as a result of repeated air raids […]

The death toll in Syria on Thursday 24/08/2017 reached 16 deaths including three children, five women, and one killed under torture. In Deir Azzour, four civilians were killed, three in shelling on al-Shamitiya, Deir Azzour and al-Kharita, and one as a result of a random shot during the aerial landing by the international coalition […] 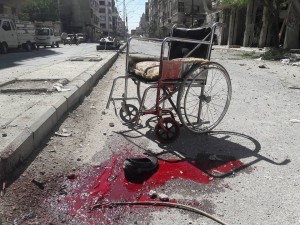 The death toll in Syria on Thursday 01/10/2015 reached 27 deaths including two children, three women and five killed under torture. In Idlib, nine civilians were killed, eight in Russian warplane shelling on al-Habeet, Baylun and Jisr al-Shaghour, and one under torture in a government prison. Deir Azzour witnessed the killings of five civilians, […]

The death toll in Syria on Monday 28/09/2015 reached 69 deaths including nine children, 15 women and one killed under torture. In the capital Damascus and its suburbs, 18 civilians were killed; nine in shelling on al-Nashabiya, Douma and Kafr Batna, five in clashes with government forces two shot by a regime sniper, one […] 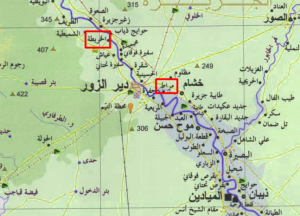