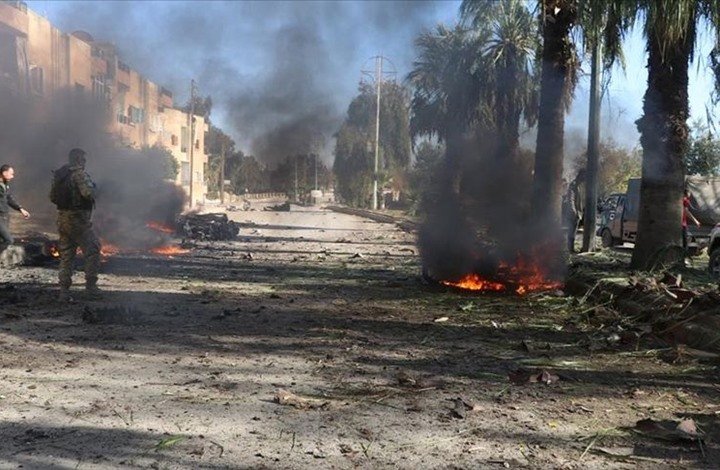 One civilian was killed and others were injured in an explosion of a motorbike bomb in Ras al-Ain (Serêkaniye) in al-Hasaka province in north east Syria, on Thursday Aug. 27. 2020.

The explosion occurred near the city’s post office, killing a civilian and injuring six others, three of whom are critically injured.

The explosion also caused damages to the nearby shops.

Turkish authorities and the Syrian opposition accuse “SDF” and “PYD” of perpetrating such explosions in the areas under their control.