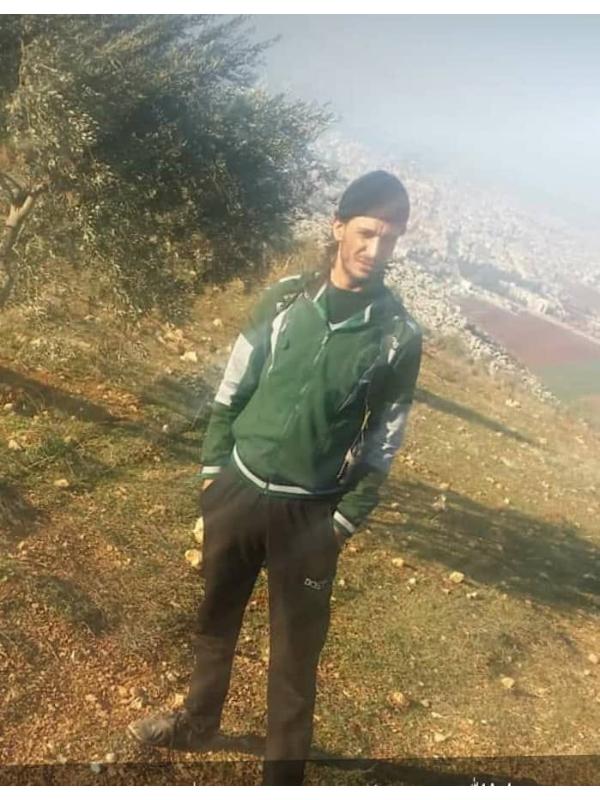 A unit of the civil defence delivered his body to his family  in Taftanaz town in eastern Idlib countryside to be buried in his birth place.

Local sources claimed that the killers were arrested, but their identities are not disclosed yet.

It is worth noting that the area under the control of Ahrar Al Sham witnesses a state of chaos with the increase of murders, kidnaps, explosions, thefts and the use of explosive devices.