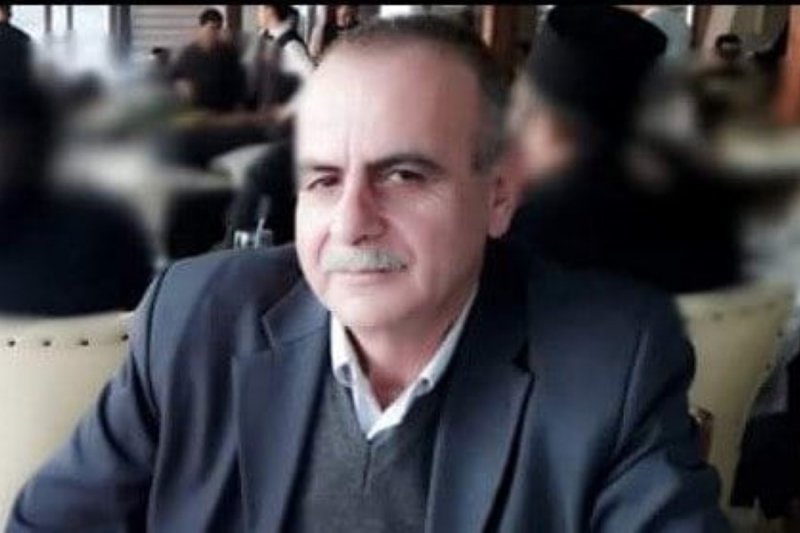 At a time when most countries of the world are taking exceptional and unprecedented measures to deal with the spread of Corona virus, the Syrian regime insists that there is no case registered in Syria for the virus, although it has not yet announced the cessation of its air flights and land shuttles with neighboring countries or with other countries infected with the virus especially Iran, Iraq and Lebanon.

According to information received from Syrian hospitals over the past three weeks, a number of injuries and deaths have been recorded, but this information is being treated with great discretion. According to the information we obtained from medical personnel within the regime Ministry of Health, the number of cases registered in Syria is not less than hundreds, but the total number is unknown, and it is handled with great security precaution.

The past three weeks have witnessed the death of a number of medical personnel working within the regime’s control areas, some of whom were attributed to their infection with the virus, or to leaking news of the virus infections. Among the most prominent of these cases was the death of Dr. Imad Taher Ismail, head of the radiology department at the Qirdaha Hospital on 12/3/2020, by a shot in the head, days after he spoke about the spread of the virus in the Coast region, and the death of the pharmacist Diana Mohamed Mulla in Latakia on 6/3/2020, And the death of Rima Haider Imran, a nurse at Al-Basel Hospital in Tartous, with symptoms similar to the symptoms of the infection with the Corona virus, in addition to a number of deaths among soldiers working with the Iranian forces deployed in Deir Al-Zour.

The Syrian Human Rights Committee would like to refer in particular to the concerns regarding the health status of groups who are already deprived of care, in particular prisoners in prisons and various security centres, who suffer from already severe health conditions, as well as the internally displaced people in all Syrian regions, who suffer from Lack of basic health care needed to deal with known diseases. These two groups will face a tragic fate if the virus reaches them.