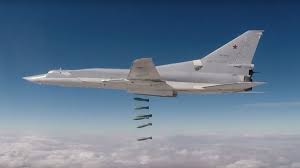 The total number of victims documented by the Syrian Human Rights Committee (SHRC) on Wednesday 11-12-2019 were 2 persons, one of them is a child.

In Idlib province, a child died of her wounds of previous Russian bombing targeting the popular market in the town of Balaun

From Al-Hasakeh province, one person died under torture in Sednaya Military Prison after 5 years of detention.