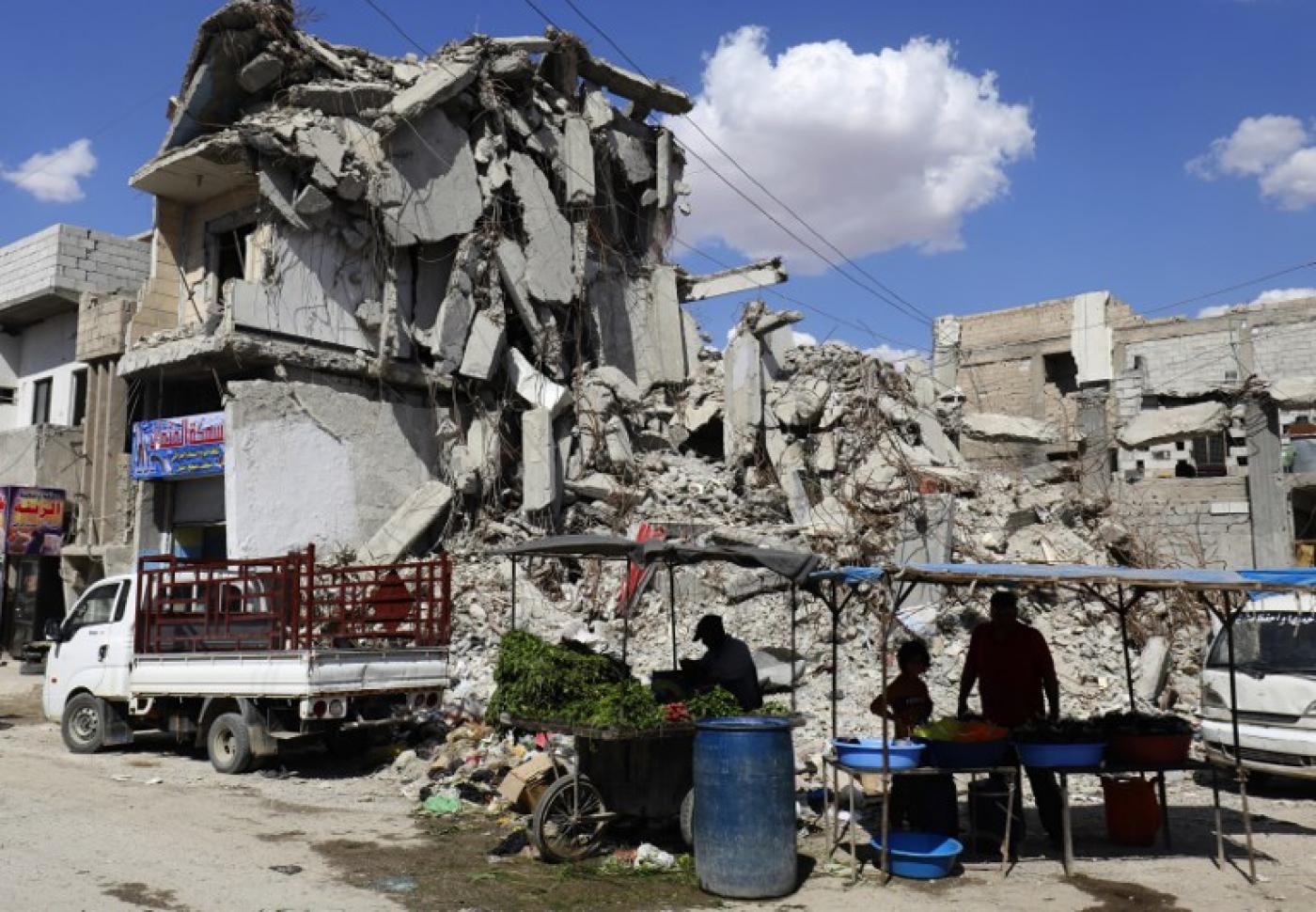 The total number of victims documented by the Syrian Human Rights Committee (SHRC) in Syria on Sunday 1-12-2019 reached 4 people including a child.

In Idlib province, two people were killed due to shelling that targeted Tal Karsyan village south of the province.

In al-Hasakeh province, one person was killed by the PYD militia while he was trying to prevent them from demolishing his home.

A child was also killed in Daraa province when a cluster bomb from previous shelling of Jassem city.