You are here: Home / SHRC's Reports / Daily reports / Daily Report on the victims of human rights violations in Syria, 25/11/2019 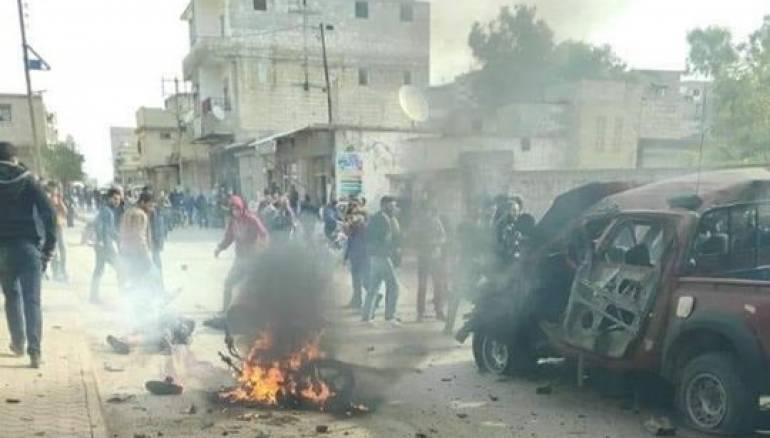 The Syrian Human Rights Committee has documented a total of five people killed in Syria on Monday 25/11/2019, amongst them one who was killed under torture.

In the province of Aleppo, two people were killed due to a detonated car-bomb in the city of Azaz.

In the province of Deir ez-Zour one person was killed by unknown forces in the city of Abu Hamam. One person also died in the province of Idlib due to wounds caused by Russian bombings which had targeted the town of Ma’arzeita.

One person from the province of Daraa has been documented killed under torture in Sednaya Military prison.