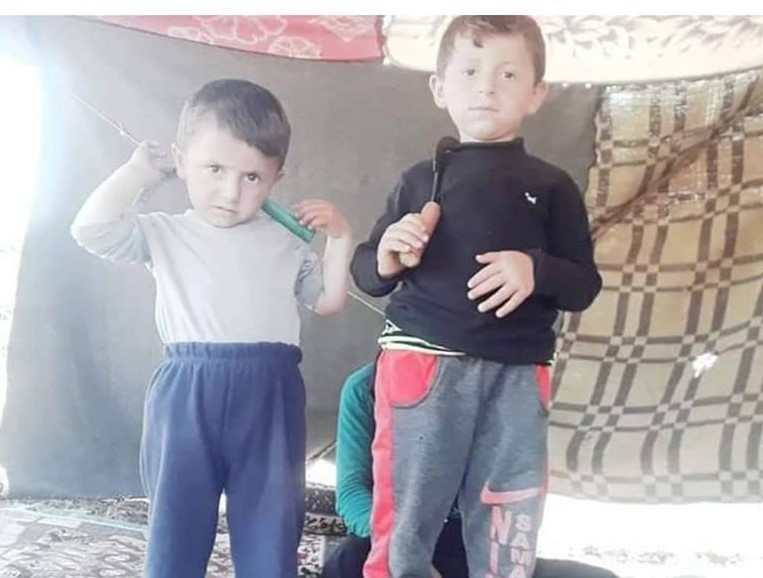 The total number of victims documented by the Syrian Human Rights Committee (SHRC) in Syria (on Thursday 14/11/2019 reached 5 people, including: 2 children and 1 person killed under torture.

In Idlib province, 2 children were killed due to shelling by Russian warplanes that targeted Ma’aret Hurma town in the province southern countryside.

In Hama province, one person was killed by a landmine with a tractor near the village of Fretan, east of Salamieh.

One person died in al-Hasakeh province in a landmine explosion in Tal al-Laban village. One person from Rif Dimashq also died under torture in one of the regime’s prisons.

4 – Abdullah Faraj al-Hamada / al-Hasakeh – Tal al-Laban / by a landmine explosion in the village.