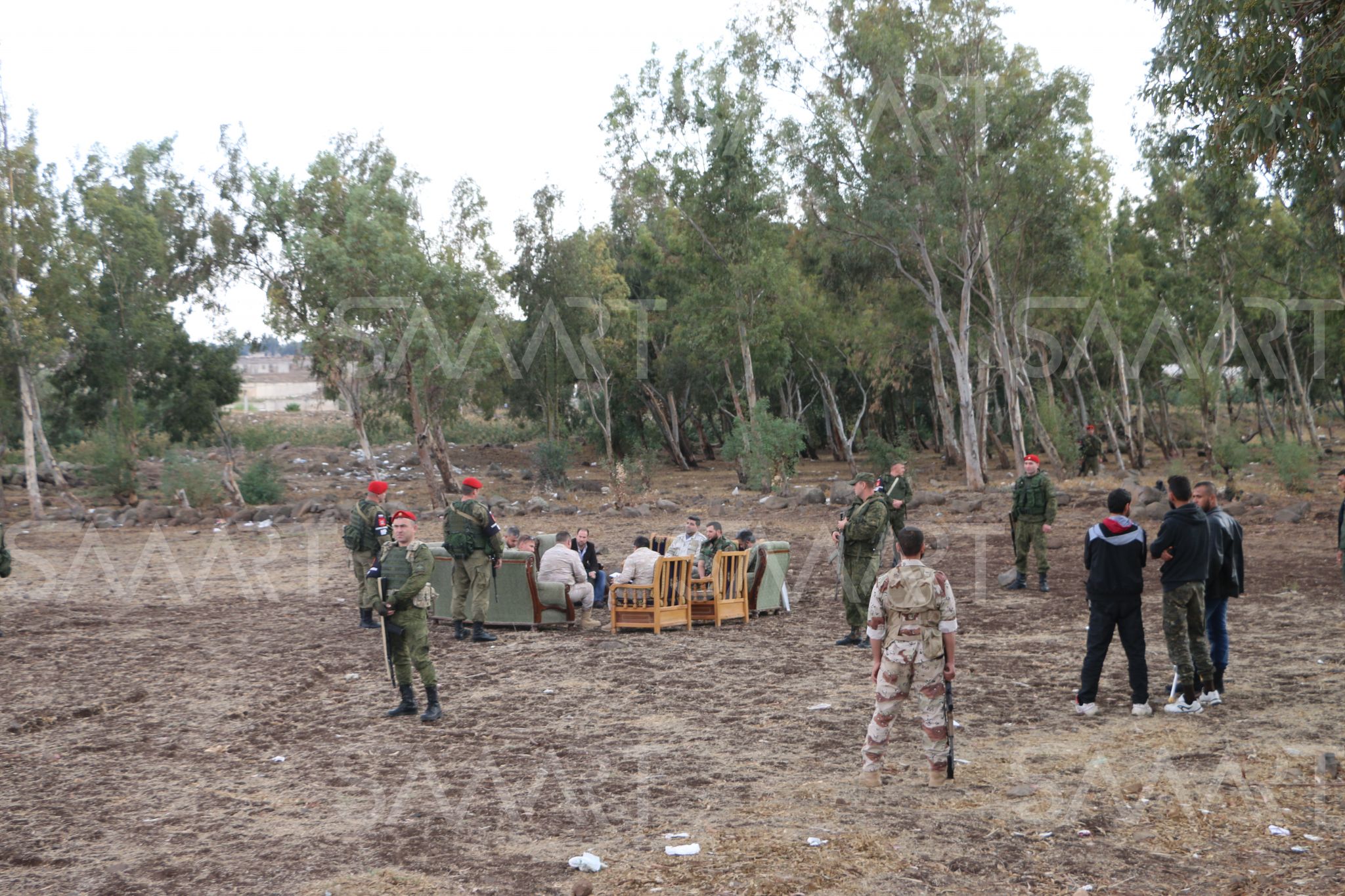 The total number of victims documented by the Syrian Human Rights Committee in Syria on Friday, 8/11/2019 reached 8 people, including: 4 children and 1 woman.

In Idlib province, 5 people were killed, four of them by the Russian shelling on al-Dar al-Kabira town, al-Rami village and traveling Bedouin camp near al-Nairab town.

In Aleppo province, 4 people were killed, three of them by a car bomb in Al-Ra’i town, and one person was shot dead by SDF militia in al-Jaryat village.

In al-Hasakah, two people died, one due to a landmine explosion in al-‘Arishah town, and the other due to lack of health and medical care in al-Houl camp, which is under the control of the SDF militia.

One person died in Deir ez-Zor province when a bomb exploded in Hawi al-Baghouz town.

6- Khader Hamad Al-Hammadi / al-Hasakeh / explosion caused by a landmine planted by the Kurdish militia in his house in Arisha village.

8 – Child Abdullah Ali al-Attiyah / Deir ez-Zor / due to an explosion of a remnant of the clashes in Hawi al-Baghouz area.