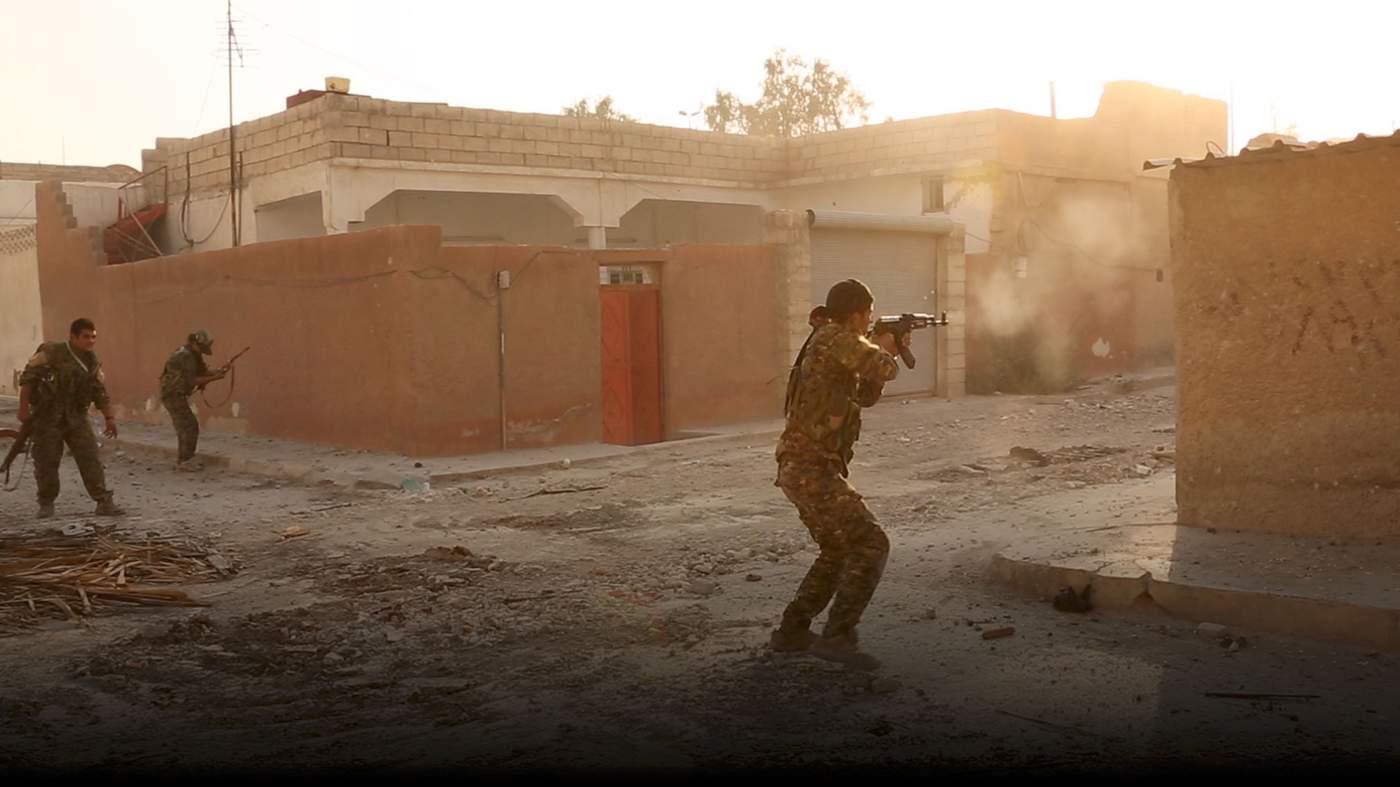 The total number of victims documented by the Syrian Human Rights Committee in Syria on Thursday 19th September 2019, reached 8 people including one person killed under torture.

In Deir ez-Zor province, seven people were killed: 3 were killed by a landmine explosion in al-Jeneina village, 2 were killed by SDF militiamen during a raid on a house in Theban town, and 2 others were killed after their motorcycle was targeted by what is likely believed to be an international coalition warplanes.

In Daraa province, one person died under torture in a regime prison after nearly seven years of detention.

1 – Safwan Khaled Owaid / Daraa – Dael / under torture in one of the regime forces prisons.