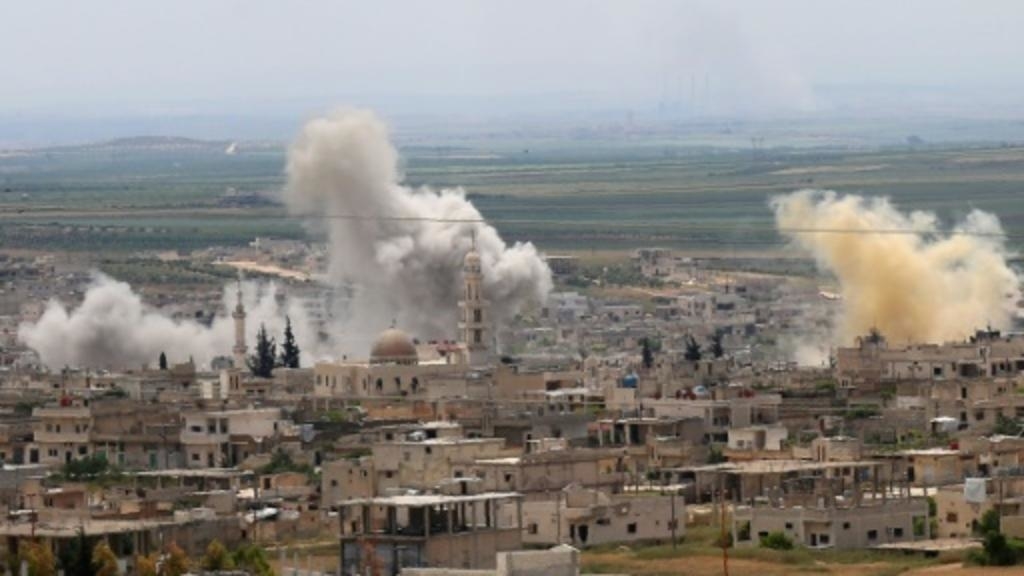 Shelling of Idlib province by the regime and Russia

The total number of victims documented in Syria by the Syrian Human Rights Committee on Thursday 12th September 2019 reached 2 persons, including one child.

In Idlib province, 2 people were killed, one was a girl who was killed in the shelling of al-Ruwaiha village, and the other was killed by artillery shelling on Kafrouma village.

1 – Ahmad Mustafa Darwish / Idlib – Kafrouma / due to shelling on the village.