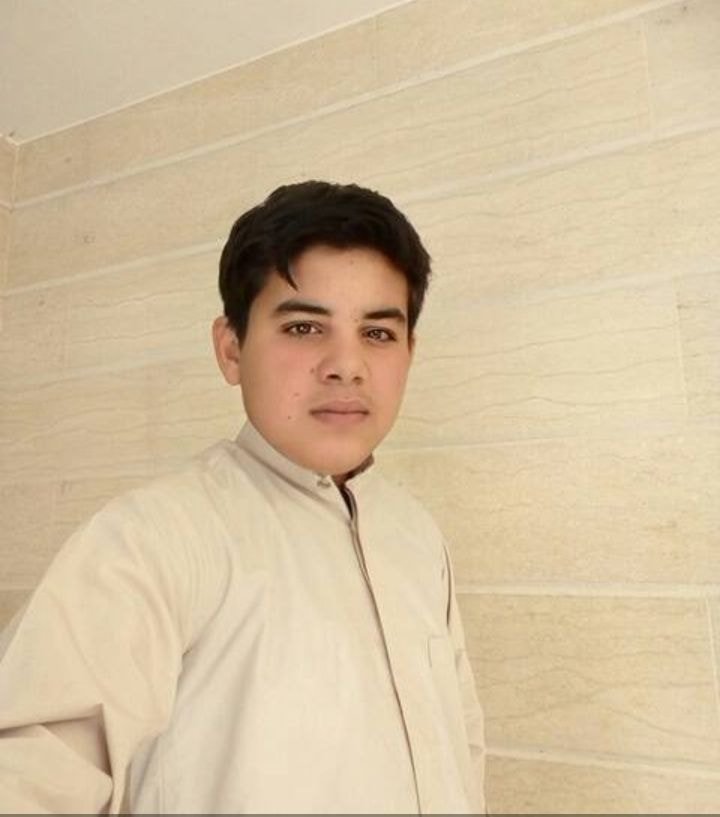 The total number of victims documented by the Syrian Human Rights Committee in Syria on Wednesday 4th September 2019 reached 4 persons including a child.

In Deir ez-Zor province, 2 people, including a child, were killed by a SDF militia during a raid between the towns of Mu’ayzila and the village of Marat, and the other was killed by unknown gunmen near Al-Shuhail town.

In Hama province, a child was killed by stray bullets in al-Salamiya area, which is under the control of regime forces.

In Al-Raqqah province a man  was also killed by unknown persons.