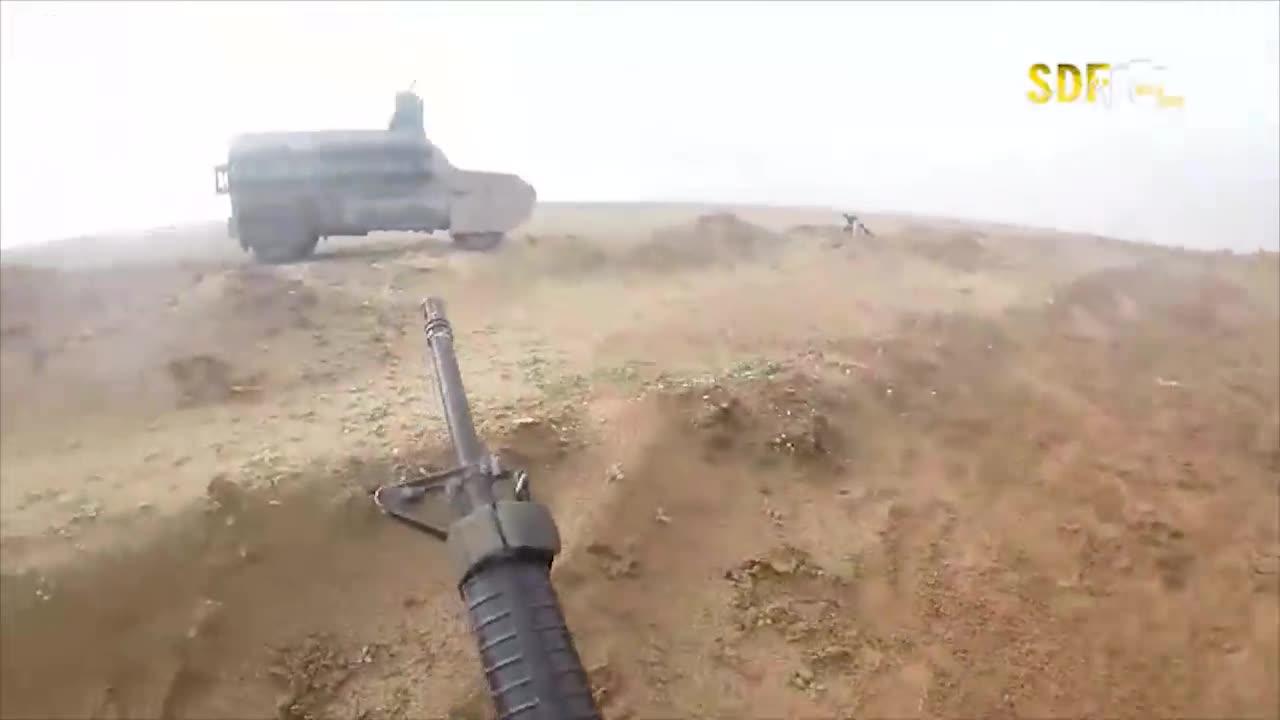 The total number of victims documented by the Syrian Human Rights Committee in Syria on Monday 3rd September 2019, reached 5 people including a child.

In Deir ez-Zor province, 3 people were killed, one of them was a child, shot dead by SDF militia during a raid campaign in Al-Ezba area.

In Aleppo province, one person died in a car bomb explosion in the local market in Azaz city.

In al-Hasakeh province a man was also shot by unknown gunmen in the village of al-Gharb.

The Syrian Human Rights Committee in Syria has documented the following victims: