You are here: Home / Editors choice / Forced deportation of Syrian citizens from Lebanon 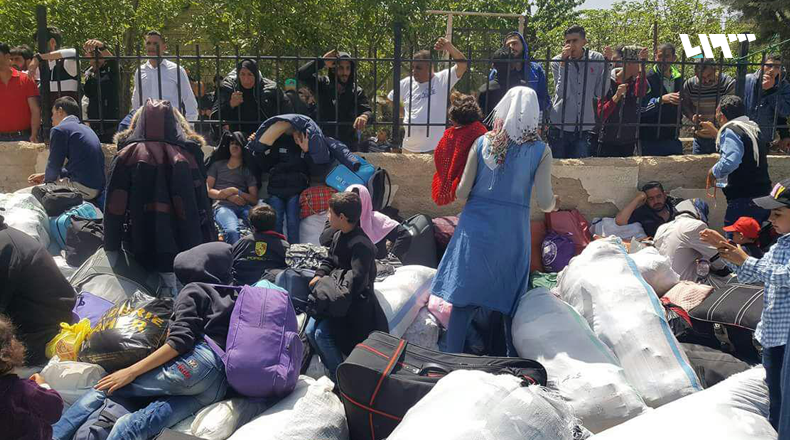 The Lebanese authorities have been for a long time violating general humanitarian law and exposing Syrian citizens who are refugees or fleeing the brutality of the Syrian regime’s security services by forcibly deporting them and them over to the Syrian regime security forces.

According to ‘Human Rights Watch’ statements, Lebanese general security deported 2,731 Syrian nationals and handed them directly to the Syrian regime security services between May 21 and August 28.

The organisation also revealed that the Syrian regime recently arrested three people deported from Lebanon who disappeared in the regime detention centres.