You are here: Home / SHRC's Reports / Daily reports / The Daily report of victims of human rights violations in Syria 19-7-2019 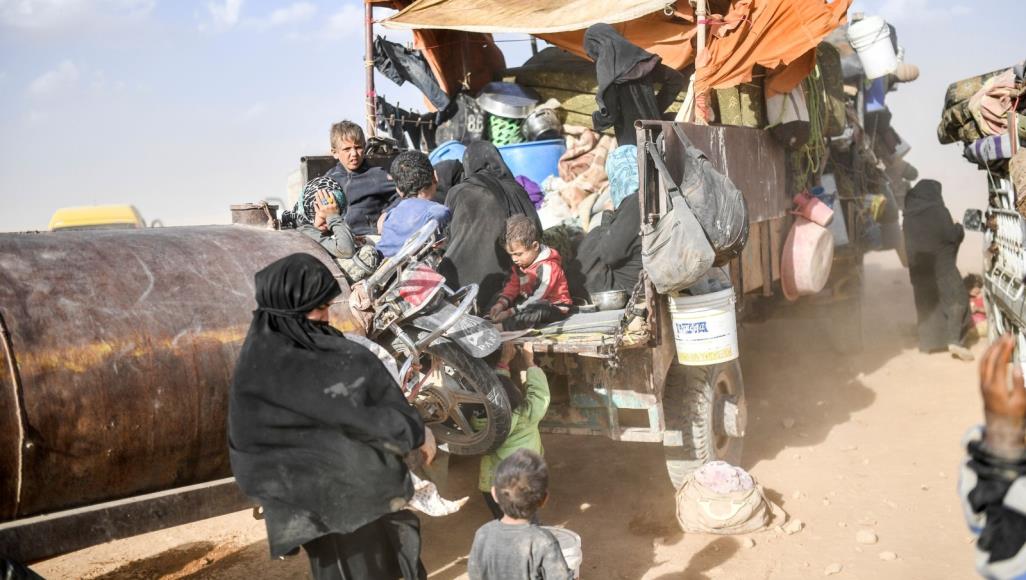 The total number of victims confirmed by the Syrian Human Rights Committee in Syria on Friday 19th July 2019 reached 8 people of whom 2 children.

In Deirez-Zor province 4 people were killed: 3  due to landmine explosions in the two towns of Al-Jafra and Hatla, and the Theban- al-Tayyana road. One person was shot by SDF militia in Theban town.

In Idlib province, 2 people died: 1 due to the bombing of Hass town, and the other died of his wounds from a previous bombing on Ma’ar-Shurin town.

In Hama province a person was killed by the shelling on Qastoun town.

In  Aleppo province a person was killed on the hands of unknown perpetrators.

1- Abdel Rahim al-Saghir / 60 years / Hama countryside – Kafr Zita / as a result of the shelling of the town of Hass in the countryside of Idlib.

3 – Saddam Ali Mohammed al-Watb / Deir ez-Zor / due to the explosion of a landmine on the road of Theban – al-Tayyana.

Ali Abboud, 65, of Aleppo, was killed by unknown assailants after raiding his house on Jandares Road

7) Ibrahim Awad al-Hashish, boy, Hama countryside, al-Qastoun, due to the shelling of the town