You are here: Home / Editors choice / Massacre with explosive barrels in Mohambel 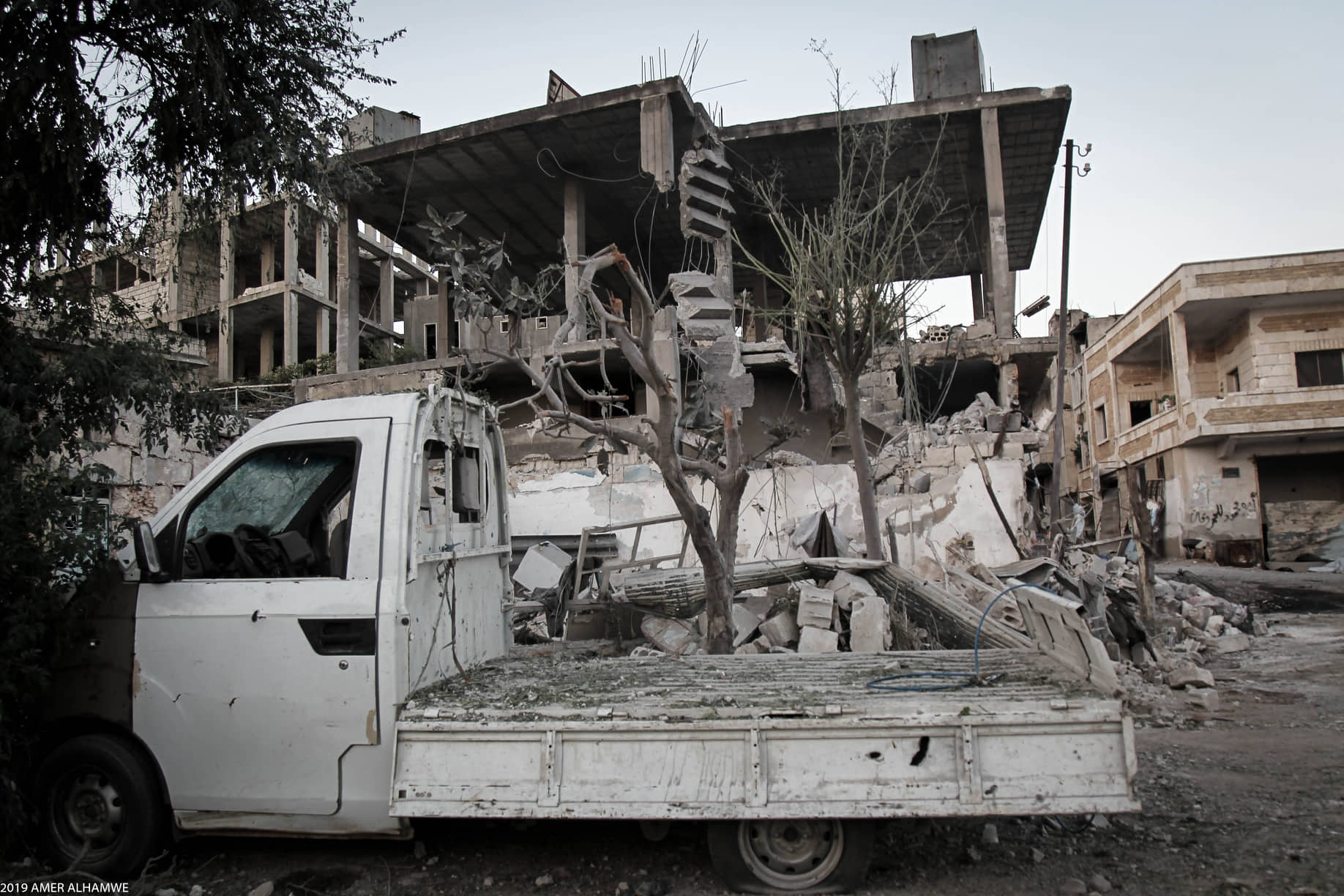 On Friday evening (5-7-2019), the Syrian regime helicopters attacked the residential area in Mohambel village in the western Idlib countryside with explosive barrels, killing 15 people, of whom 9 children and 3 women. About 20 others were wounded.

The massacre took place in two phases. In the first bombing of helicopters, 5 victims were killed whilst 10 were killed in the second bombing.

Earlier, the warplanes bombed several high-explosive missiles, causing damage to the buildings and a number of casualties occurred. 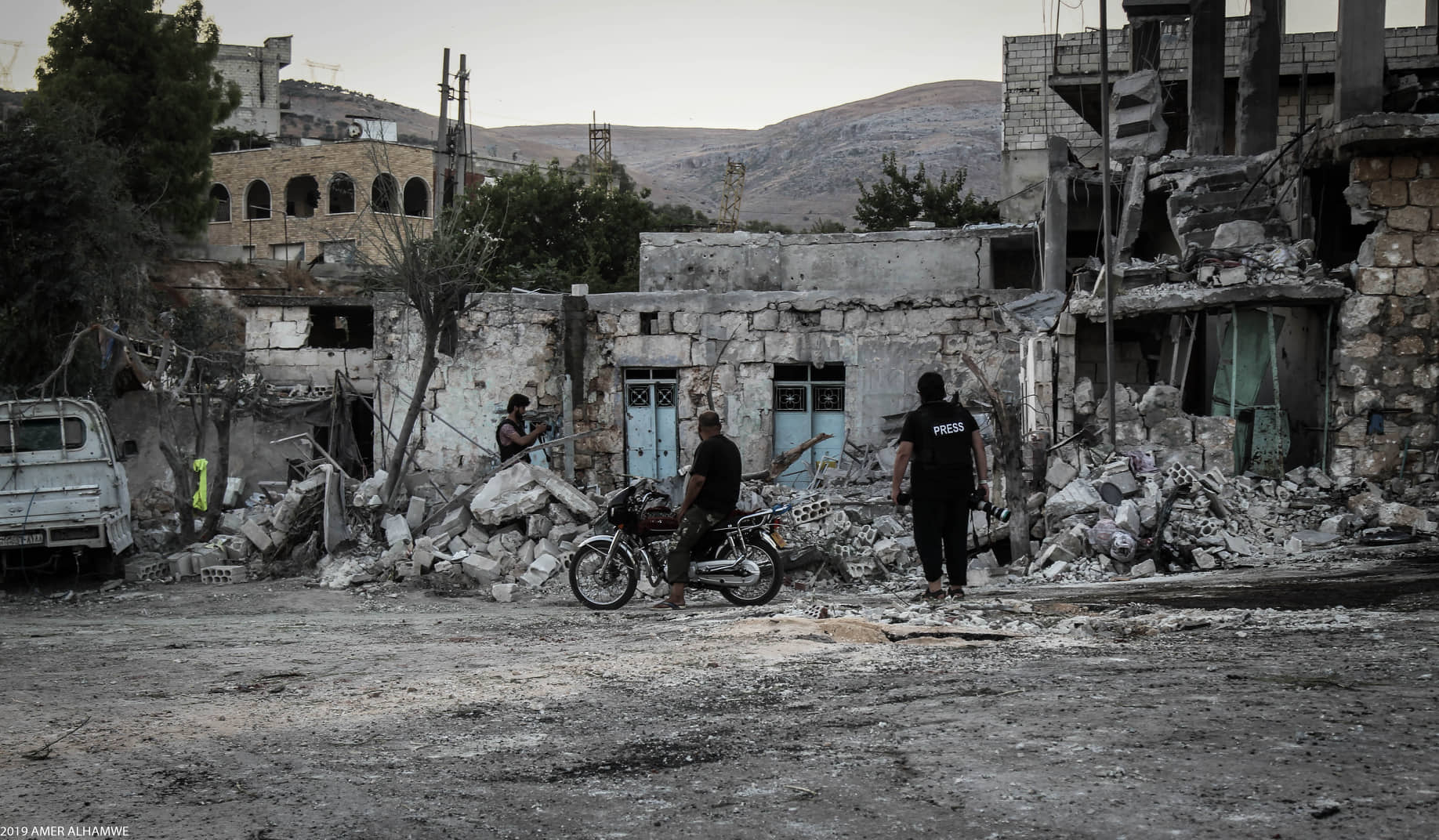