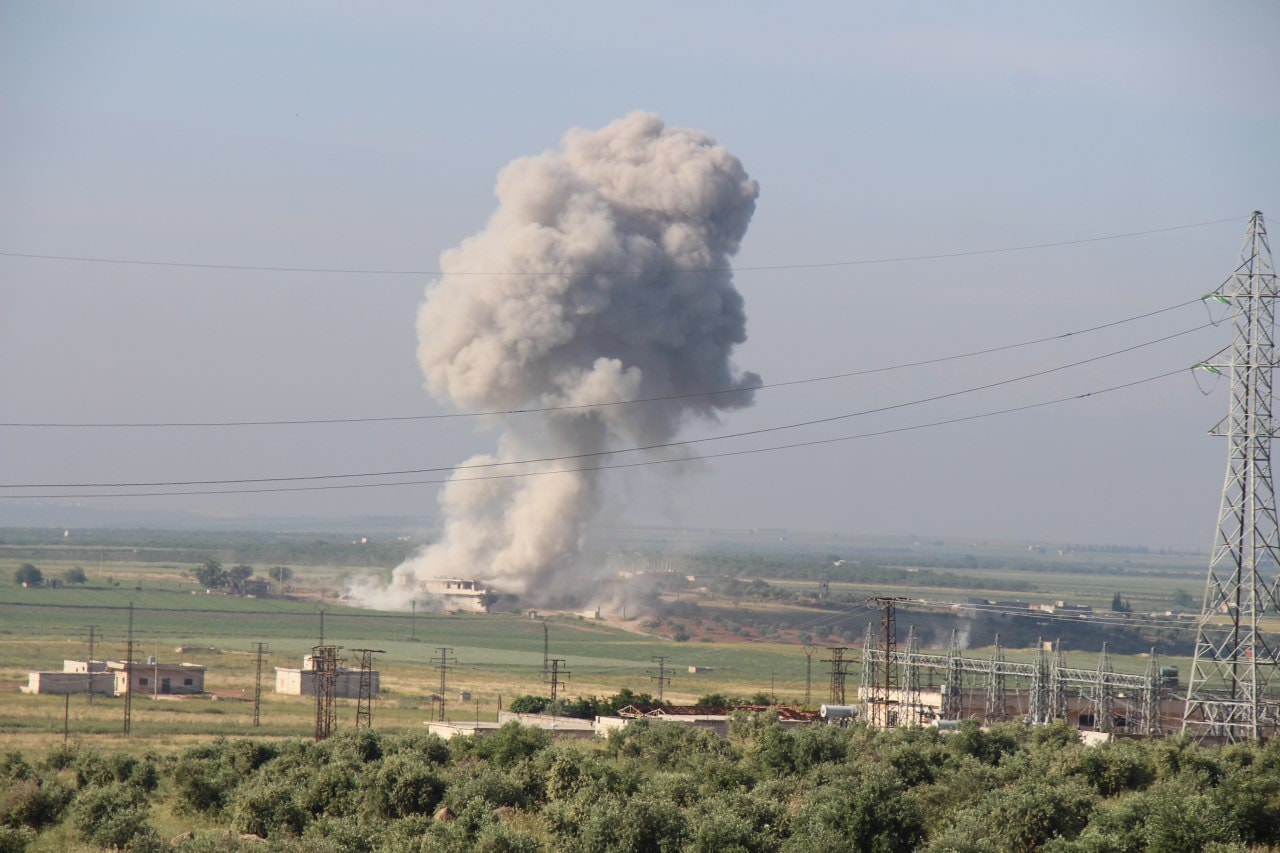 The total number of victims confirmed by the Syrian Human Rights Committee in Syria on Friday 10th May 2019 reached 13 people, including 2 children and 3 women.

In the province of Hama, 2 people were killed by the Russian bombardment on the farm of Ja’ata and Kafr Zita.

4 – Khairiyah Haboush / Idlib – Kafranbel / due to the Russian bombing of the Kafranbel.

7 – Luai Barazi / Hama / due to the Russian shelling of Kafr Zita.