You are here: Home / SHRC's Reports / Daily reports / The Daily Report of Victims of Human Rights Violations in Syria 16-4-2019 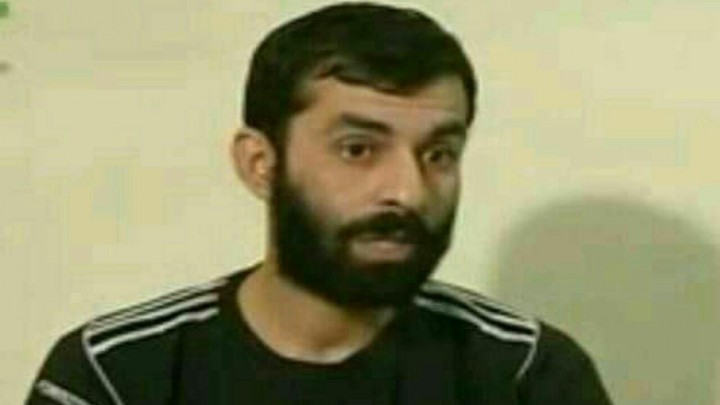 The total number of victims documented by the Syrian Human Rights Committee on Tuesday April 16th 2019, including two persons killed under torture.

In Hama province, a woman was killed by rocket fire targeting al-Karakat village in the western countryside by the regime’s forces.

Two people were killed under torture in the prisons of the regime forces, one al- Hula city in Homs province, and the other from Ma’arat al-Nu’man city in Idlib province.

1 – Abdullatif al-Uksh / Homs – al-Hula / killed under torture in prisons of the regime forces.