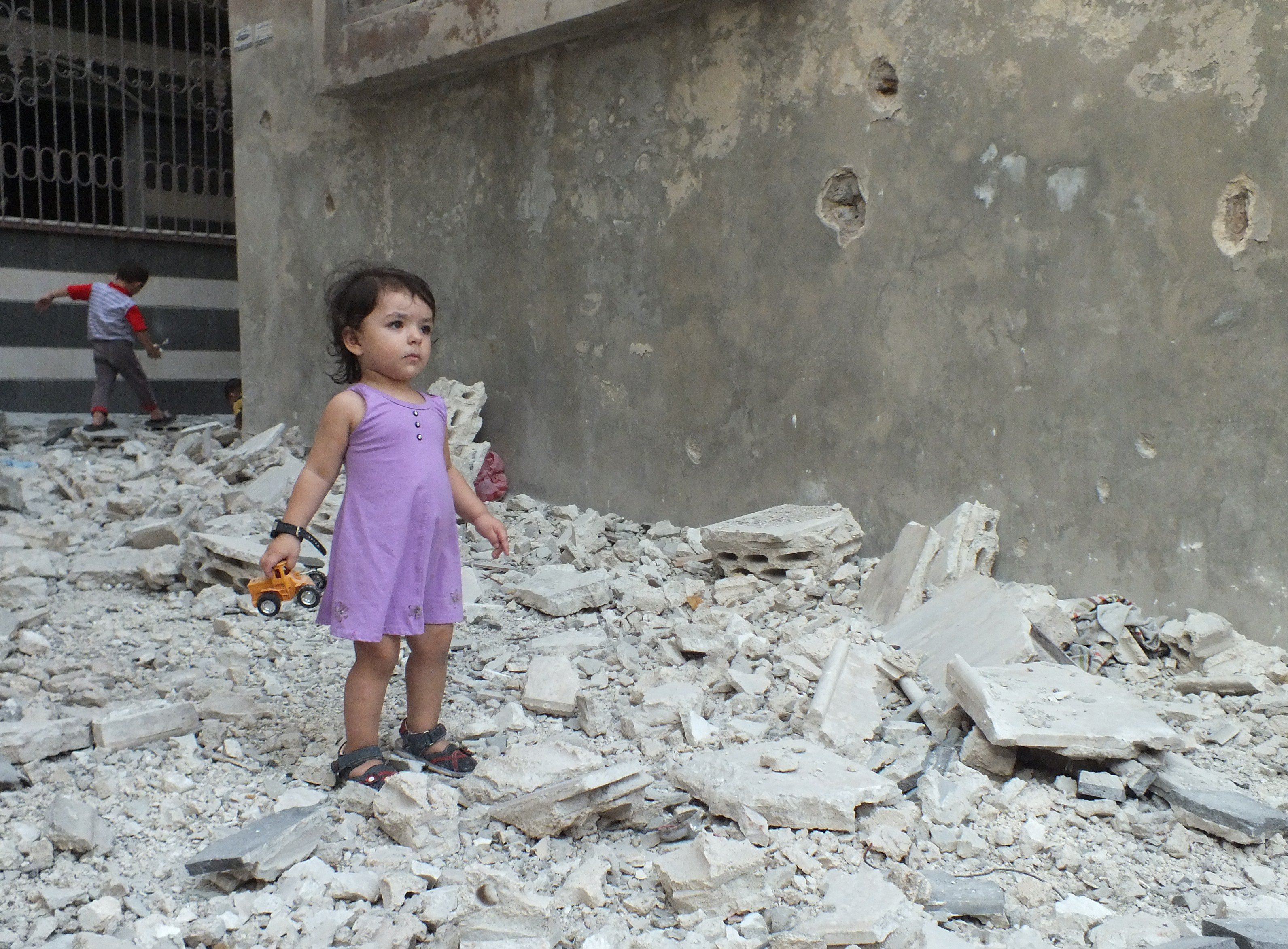 The total number of victims documented by the Syrian Human Rights Committee on Tuesday 2-4-2019 reached one person.

In the province of Aleppo, a girl was killed by shelling of rocket launchers by the regime forces which targeted the town of Kfar-Hamra in the northern countryside.

1 – Ndima Faiz Ramadan/ girl / Aleppo countryside – Kafr-Hamra / due to the shelling on the town.