You are here: Home / SHRC's Reports / Daily reports / The Daily Report of Victims of Human Rights Violations in Syria, 28-3-2019 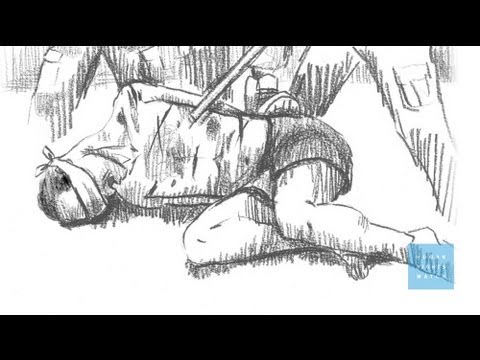 Many Syrians arrested by the regime and tortured to death

The total number of victims documented by the Syrian Human Rights Committee on Thursday, 28-3-2019,  reached 3 persons, of whom 2 children and 1 person was killed under torture.

In the province of al-Hasakah, a child was shot dead by a a random shooting at a BYD militia check point, in al-Aziziyah neighborhood in al-Hasakeh.

In the province of Homs, a two-month-old infant died of lack of infant milk and health care in al-Rukban camp because of the siege of the camp by Russian and regime forces.

In the province of Aleppo, a person wasin a branch of air force in Latakia.