You are here: Home / SHRC's Reports / Daily reports / The Daily Report of Victims of Human Rights Violations in Syria, 24-3-2019 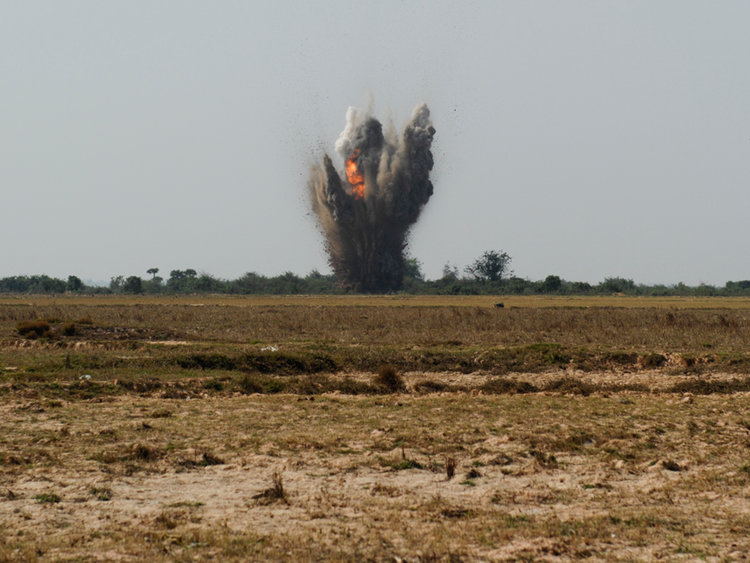 Landmines left by ISIS, SDF, Syrian regime cause many deaths and amputations

The total number of victims documented by the Syrian Human Rights Committee on Sunday, 24-3-2019 reached 4 persons.

In the province of Deir ez-Zor, 2 persons were killed, one of them in a landmine left behind by ISIS in Hajin town, and the other in a bomb explosion in the town of Abu Hamam.

In the province of Aleppo, one person was killed by unidentified gunmen in the al-Ashrafieh neighbourhood in Afrin city  centre.

In the province of Idlib , a person was killed by the regime’s shelling of Khan Shykhun.

3- Walid Ghannam Al-Shajaif / Deir ez-Zor / due to the explosion of a landmine left behind by ISIS.