You are here: Home / SHRC's Reports / Daily reports / The Daily Report of Victims of Human Rights Violations in Syria, 23-3-2019 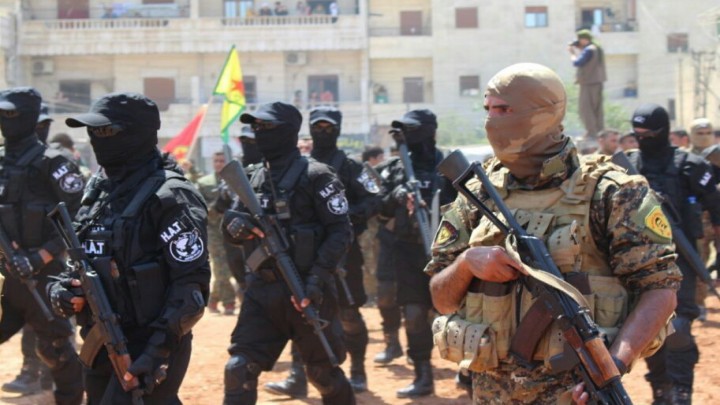 The total number of victims documented by the Syrian Human Rights Committee on Saturday 23-3-2019, reached 11 people of whom 5 children.

In the province of al-Hasakeh, 5 people, of whom a girl, were shot dead by the Kurdish militia of SDF in al-Houl camp during a demonstration by the residents in protest against the deteriorating living conditions in the camp.

In the province of Hama, 3 children, of whom 2 girls , were killed in the bombing of the village of al-Karakat and a girl was killed by random shooting in the Deir Hassan camp on the Syrian-Turkish borders.

In Idlib province, 2 persons were assassinated by unknown assailants on the two roads of Ariha-Saraqib and Kafrpasin.

A child also died in Aleppo province of wounds sustained by a landmine explosion in al-Ahdath area. of ​​events.

4 – girl/  Asya Mazen Mawas / Hama countryside – al-Zayarah / died of her wounds in the Deir Hassan camp, on the Syrian-Turkish borders.