You are here: Home / SHRC's Reports / Daily reports / The Daily Report of Victims of Human Rights Violations in Syria 12-3-2019 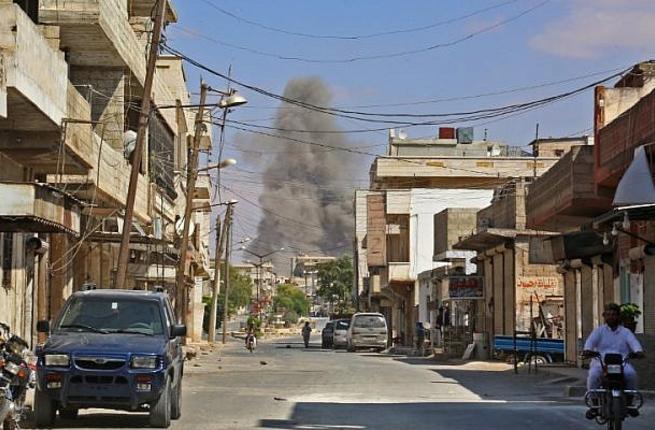 The total number of victims documented by the Syrian Human Rights Committee on Tuesday, 12-3-2019 reached 9 people of whom a child, a woman and 4 died under torture.

In the province of Idlib, 3 people were killed: two by the shelling of  al-Habeet town and the village of as-Salihiya. One person died of his wounds from previous shelling of the town of Saraqib.

In the province of Aleppo, two people were killed by the regime forces shelling of the towns of Zammar and Tal Bagger in the southern countryside of the province.

Four people were killed under torture in the prisons of the regime forces, including two from Daraa province, who were killed in Sednaya Military Prison and one from Deir al-Zour province and one from Homs province.