You are here: Home / Editors choice / The anniversary of the Hama massacre: The blood still wet, the crimes never forgotten, and the perpetrators still at large 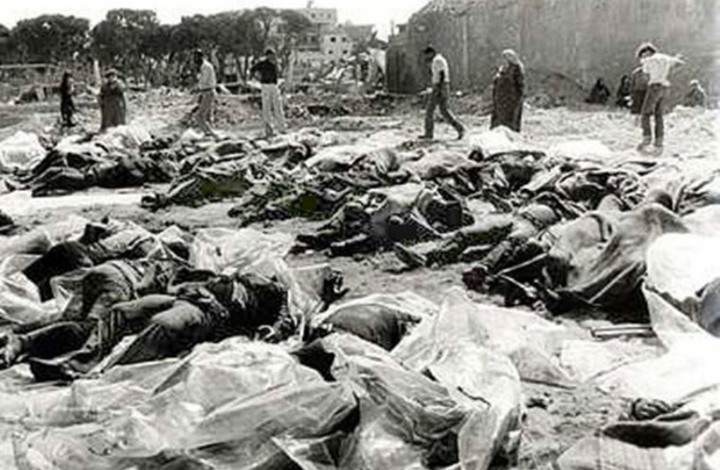 Today marks the anniversary of the 1982 massacre of Hama, in which an estimated forty thousand people were killed according to the documentation of the Syrian Human Rights Committee.

The massacre of Hama bore the signature of the two brothers Hafez and Rifat al-Assad, who chose it as a motto for their bloodthirsty history and established on the ruins of Hama the pillars of their regime of oppression and crime. The Hama massacre was the culmination of the repression in the blood years that began in the late 1970s. It became a model represented by Bashar al-Assad in his dealings with the popular uprising that began in March 2011.

The international community took part in the crime, along with Hafez and Rifat al-Assad. Governments and international institutions ignored this massacre which received little or shy coverage at the time. However, the biggest contribution was to provide a safe haven for the war criminal Rifat al-Assad and his family in Europe since the mid-1980s and until now, and allowing him to invest the billions of dollars stolen from the Syrian people. He became a businessman in Europe and his children became so called advocates of human rights and peace in the world in order to justify the crimes of their father.

The international community’s complicity with Bashar al-Assad’s regime, which is a full extension of his father’s, helped to encourage the current regime to destroy Syrian cities and kill hundreds of thousands of Syrians after 2011. The regime has realised since 1982 that it can do whatever it wants inside Syrian territory, as long as it takes into account Israel’s interests in the  first place and the interests of the major powers . The protection of these interests ensures the absence of accountability for any crimes.

The Syrian Human Rights Committee stresses that the war crimes are not subject to statute of limitations, and that the failure of the international community to respect human rights norms in a historical and systematic manner was the basis of the wave of extremism in Syria and the region. The  attempts to rehabilitate the criminal regime with a lack of justice and accountability will only bury the fire under the ashes.